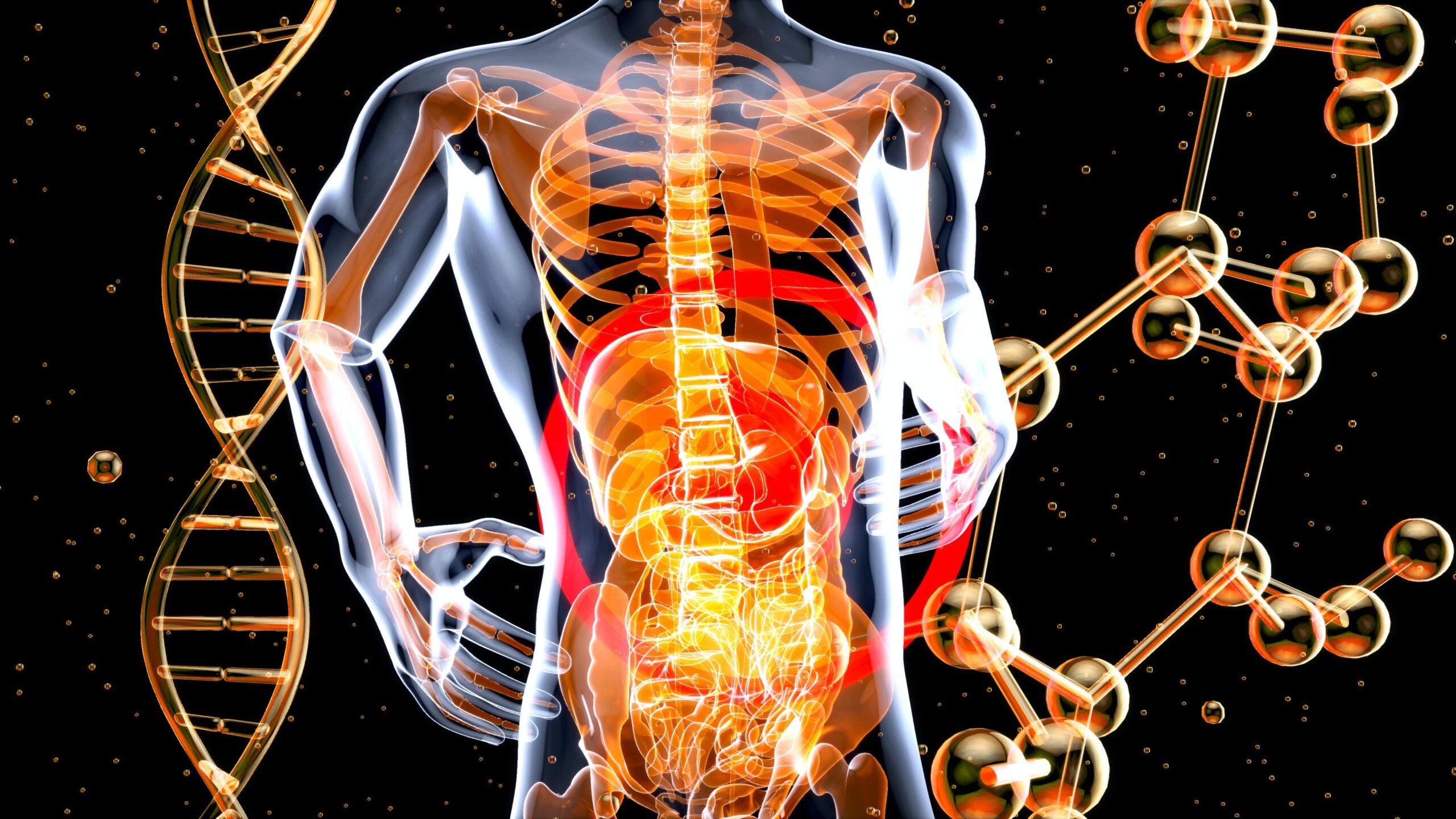 Researchers have discovered a mechanism that leads to an advanced form of fatty liver disease and a potential way to reverse the process.

They found that elevated blood levels of homocysteine correlate strongly with the severity of nonalcoholic steatohepatitis (NASH) and determined that vitamin B12 and folic acid may have a role in preventing or delaying disease progression.

“Our findings are both exciting and important because they suggest that a relatively inexpensive therapy, vitamin B12 and folic acid, could be used to prevent and/or delay the progression of NASH,” study investigator Brijesh Singh, PhD, with Duke-NUS Medical School in Singapore, says in a news release.

“Additionally, serum and hepatic homocysteine levels could serve as a biomarker for NASH severity,” Singh states.
Nonalcoholic fatty liver disease (NAFLD) involves fat buildup in the liver not caused by alcohol. Owing to its association with diabetes and obesity, it is a leading cause of liver transplants worldwide.

NASH is known to be associated with elevated blood levels of homocysteine, but the precise relationship between hyperhomocysteinemia and NASH is poorly understood.

In their study, Singh and colleagues confirmed the association of homocysteine with NASH progression in preclinical models and humans.

They also observed that as hepatic homocysteine levels increase, the amino acid attaches to various liver proteins, changing their structure and impeding their functioning.

In particular, when homocysteine attaches to the syntaxin 17 (Stx17) protein, it blocks the protein from transporting and digesting fat (a process known as autophagy), which in turn induces the development and progression of fatty liver disease to NASH, they noted.

In the preclinical models, supplementing the diet with vitamin B12 and folic acid increases hepatic Stx17 levels, restores its role in autophagy, and slows NASH progression and reverses liver inflammation and fibrosis, they further found.

“The potential for using vitamin B12 and folate, which have high safety profiles and are designated as dietary supplements by the US Food and Drug Administration, as first-line therapies for the prevention and treatment of NASH could result in tremendous cost savings and reduce the health burden from NASH in both developed and developing countries,” study investigator Paul M. Yen, MD, with Duke-NUS, says in the news release.

“Currently, the only treatment for patients with end-stage liver disease is to receive a transplant,” adds Patrick Casey, PhD, senior vice dean for research at Duke-NUS, who was not involved in the study.

These findings, Casey says, “demonstrate that a simple, affordable and accessible intervention could potentially halt or reverse the damage to the liver, bringing new hope to those suffering from fatty liver diseases.”

Written by Megan Brooks | Photo by julien Tromeur on Unspla