Brands are grand, but generics have merit! 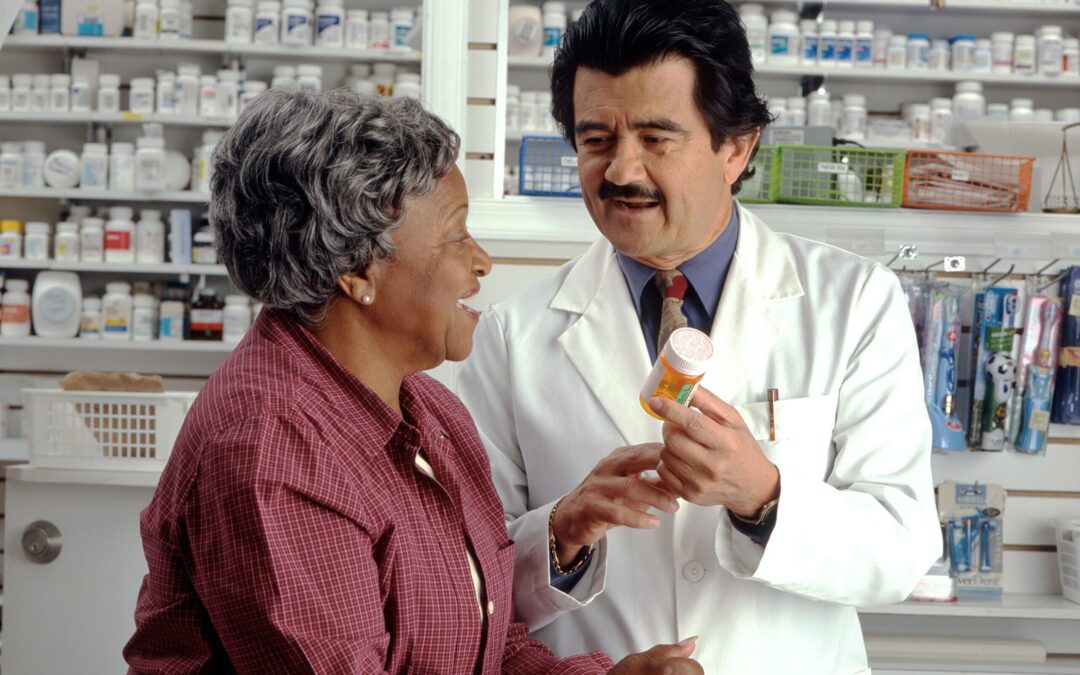 It’s not an uncommon situation: your doctor gives you a prescription and you fill it. You remember your doctor told you the name of the drug you’d be getting, but when you get your medication, the name on the bottle says something else.

When you ask, your pharmacist says your insurance company covers the generic and not the brand-name medication. Or they tell you the generic is cheaper and just the same.

Is there a difference between generics and brand-name drugs?

Generally, no. Generic drugs are considered copies of the brand-name drug. They are packaged in the same doses, contain the same active ingredients, and are prescribed for the same conditions as brand-name products. They have the same strength and create the same side effects as brand-name drugs. There is also no difference in terms of how you take the medication or how it works, and they carry the same associated risks as the original brand-name version.

Is a cheaper medication better? Or worse?

When drug companies create and patent a drug, they invest time, money, knowledge, and skill in production, sales, and marketing. They recoup those costs by charging what they believe is appropriate.

When the drug company’s patent expires, other companies can apply to make the same drug. However, because they don’t have to recoup the investment costs, they can sell the generic for much cheaper. Often the brand-name company will produce a generic form as well so they can continue to compete in the marketplace. These are known as ultra generic or pseudogenerics. Again, just because a drug is now cheaper doesn’t mean it’s a lower-quality form of the drug.

Drug companies must follow strict guidelines in producing any drugs, including a generic form. In the US, the FDA requires all drug companies to manufacture their drugs, whether brand-name or generic, in facilities meeting particular standards. As well, the drugs have to be as safe and effective, and work as quickly, as their brand-name counterparts. In Canada, generics must meet Health Canada standards for bioequivalence, meaning they produce the same therapeutic effect as brand-name medications.

What happens if you switch from a brand-name drug to a generic one midstream?

Most of the time, you will not notice a difference in how you respond to the medication. You may see differences in terms of the drug’s shape, color, size, taste, and packaging. The biggest difference you’ll notice is cost: generics will usually cost about 85% cheaper than a brand-name version. In fact, one report says generics as having saved consumers $1.67 trillion in the last ten years alone.

So is there ever a difference between a brand-name drug and a generic?

Some people may find they react differently to additives, which may cause different side effects from what’s been originally reported during drug trials. For example, if you are allergic to lactose, gluten, sulfites, or tartrazine, you’re likely to react to generics containing those additives. Doctors and pharmacists can consult the Compendium of Pharmaceuticals and Specialties (CPS) or call the manufacturer to find out what is included in the generic form of a drug—don’t hesitate to ask your pharmacist if you have any concerns!

Occasionally, people have a poor response to a generic without any clear reason. This may be due to an unknown ingredient sensitivity or other factors that are hard to identify. This kind of problem is unlikely, but not unheard of. For many people, the cost savings make it worth trying a generic whenever possible, and sometimes insurance requires that a generic be substituted unless a doctor indicates otherwise. The best plan is to keep an eye on your own reactions and report back to your doctor or pharmacist if anything seems awry so they can adjust your plan with you.

Should you ever insist on sticking to the brand-name version of a drug?

If your doctor judges that it’s crucial for you to take a brand-name drug only, they may specify the brand name requirement on the prescription itself, and also request no substitutions.

Many insurance companies prioritize covering generics as a first-line solution to managing their coverage costs. This also helps them to offset the prices associated with newer drugs, which are often quite expensive and do not yet exist in generic form. However, you may be able to appeal a coverage decision with your insurance company if you disagree with it. Talk to your pharmacist and your doctor about what will work best for you in managing your condition.

Most consumers never know the difference between a brand-name drug and its generic version—except for enjoying the cost savings!

Photo by Dominik Lange on Unsplash