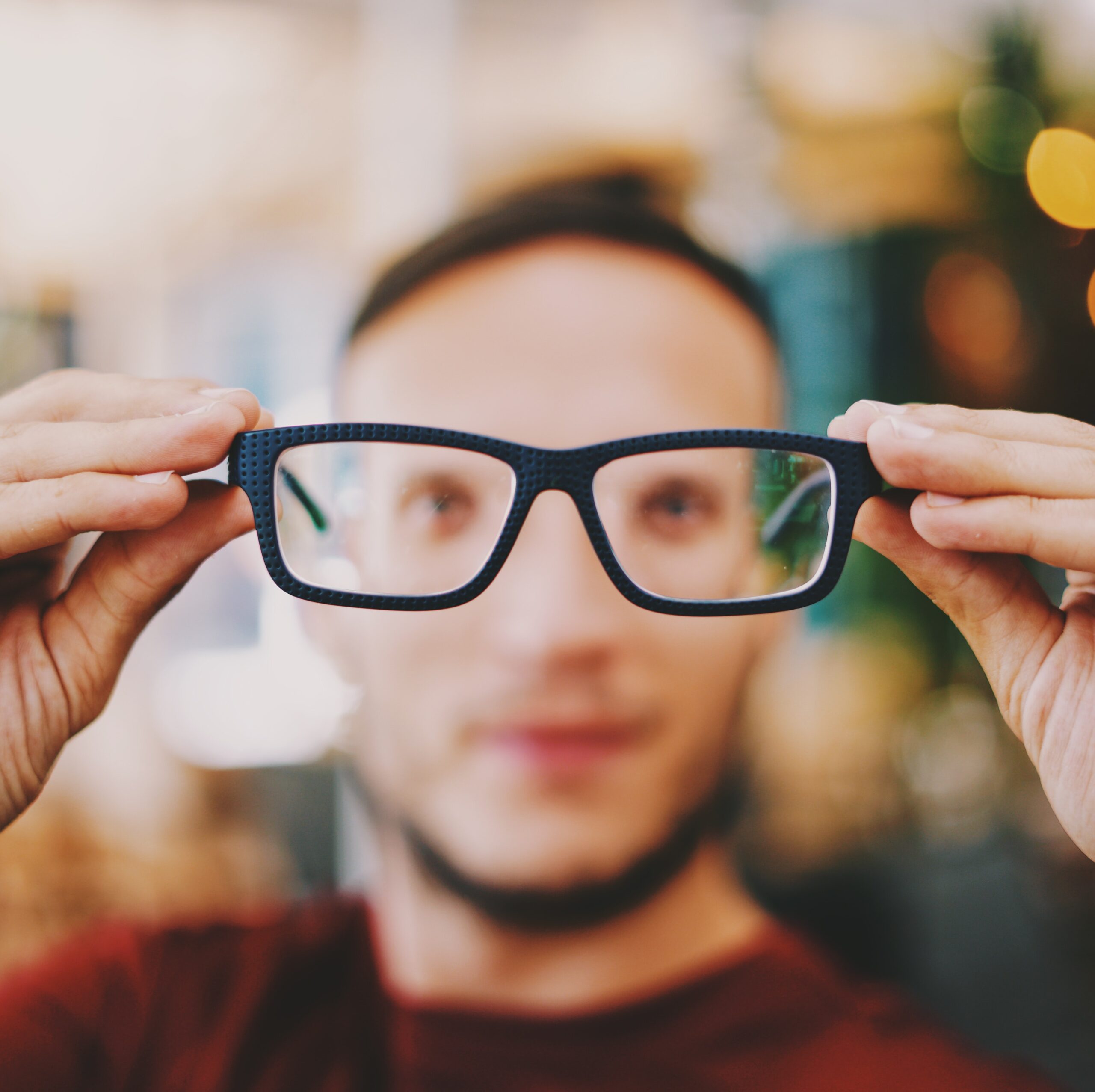 people who use phosphodiesterase type 5 inhibitors (PDE5Is), a class of medications most often prescribed for erectile dysfunction, may run an increased risk of vision-threatening ocular conditions, researchers say.

Patients in an insurance database who were prescribed sildenafil (Viagra), tadalafil (Cialis), vardenafil (Levitra), or avanafil (Stendra) were almost twice as likely as patients not prescribed the drugs to have ischemic optic neuropathy, retinal vascular occlusion, or serous retinal detachment.

In 2020, physicians wrote about 20 million monthly prescriptions for PDE5Is in the United States alone, said Mahyar Etminan, PharmD, an associate professor of ophthalmology at the University of British Columbia.

“We don’t want to alarm people taking them, but generally speaking, if they experience visual problems or changes in vision, then these drugs may be the culprits, and they should check it out,” he told Medscape Medical News.

The study was published in JAMA Ophthalmology.

Previous reports, including postmarketing studies by the drugmakers, have documented ocular events. The monographs for sildenafil, tadalafil, vardenafil, and avanafil warn users about ischemic optic neuropathy, the researchers found.

The monographs for sildenafil, tadalafil, and vardenafil list retinal vascular occlusion as a potential adverse event but do not quantify the risk. None of the drug monographs mention serous retinal detachment.

Previous research has associated PDE5Is with compromised perfusion of the optic nerve. Some researchers have speculated that the choroid blood vessels can undergo smooth muscle relaxation through a cyclic guanosine monophosphate pathway that can lead to choroidal congestion.

To get a better handle on the ocular risks of PDE51s, Etminan and his colleagues analyzed health insurance claim records from the PharMetrics Plus database of 213,033 men who had not experienced any of the three ocular conditions in the year before they became regular users of the medications.

They identified 1146 patients who had been diagnosed with at least one of the three conditions.

The overall number of conditions diagnosed was small relative to the size of the population, 15.5 cases per 10,000 person-years. “So that’s still relatively rare, but the problem is that these are very heavily used medications,” Etminan said said.

For each man diagnosed with one of the ocular conditions, the researchers matched four control persons who were the same age and could be followed for the same length of time. There was a total of 4584 control persons.

Patients with the ocular conditions were more likely than those in the control group to have hypertension, diabetes, cardiovascular disease, or sleep apnea. After controlling for these covariates, the researchers found that the users were overall 85% more likely to be diagnosed with one or more of them (incidence rate ratio [IRR],185.

The researchers also found that the risk was even greater for those patients who were given five or more prescriptions of PDE5Is, compared to those given fewer than five prescriptions, suggesting a dose response.

On the basis of these findings, Etminan thinks drug companies should add warnings about serous retinal detachment and retinal vascular occlusion to the drug monographs.

Asked to comment, Pfizer, which developed Viagra, referred questions to its spinoff company, Viatris, which did not respond. Eli Lilly, which makes Cialis, also did not respond to a request for comment. Vivus, which makes Stendra, could not be reached by press time.

Bayer, which makes Levitra, declined to provide anyone who could answer questions, but it provided a statement noting that the occurrence of ocular adverse events is already known among PDE5I users and that retinal vascular occlusion and ischemic optic neuropathy are mentioned in the product information.

“For example, non-arteritic anterior ischemic optic neuropathy (NAION) is a very rare condition which occurs with an overall higher risk in the population usually suffering from erectile dysfunction (ED) — that is, elderly men with concomitant diseases such as diabetes, dyslipidemia and hypertension — compared to the general population,” the statement said.

Because of the retrospective nature of the analysis, Etminan acknowledged that researchers could not prove that the increased risk of ocular disease was associated with use of the drugs rather than some underlying condition. But in addition to adjusting for known risk factors, they also separately analyzed men without hypertension, diabetes, or coronary artery disease and still found that the risk of the ocular conditions was roughly double for men with PDE5I prescriptions.

Howard Pomeranz, MD, PhD, a professor of ophthalmology at Northwell Health in Great Neck, New York, who was not involved in this study, said its findings confirmed similar research that he conducted on ischemic optic neuropathy.

He told Medscape Medical News that people taking PDE5Is should weigh the risk against the benefit, but added that the calculation might be different for people who use them to treat pulmonary hypertension rather than erectile dysfunction.

Although people taking the drugs should discuss any changes in their vision with their practitioners, he said they should not be concerned about a “bluish type of tint to the vision that may occur transiently for anywhere from a few minutes up to 40 or 45 minutes.”

Drug companies and regulators should consider changing the monographs in light of this new evidence, Pomeranz said. “Perhaps this data might drive the warning to be perhaps a little bit stronger, now that there’s more data to suggest maybe a bit of a stronger association and not just some chance association between using these drugs and these visual events.”