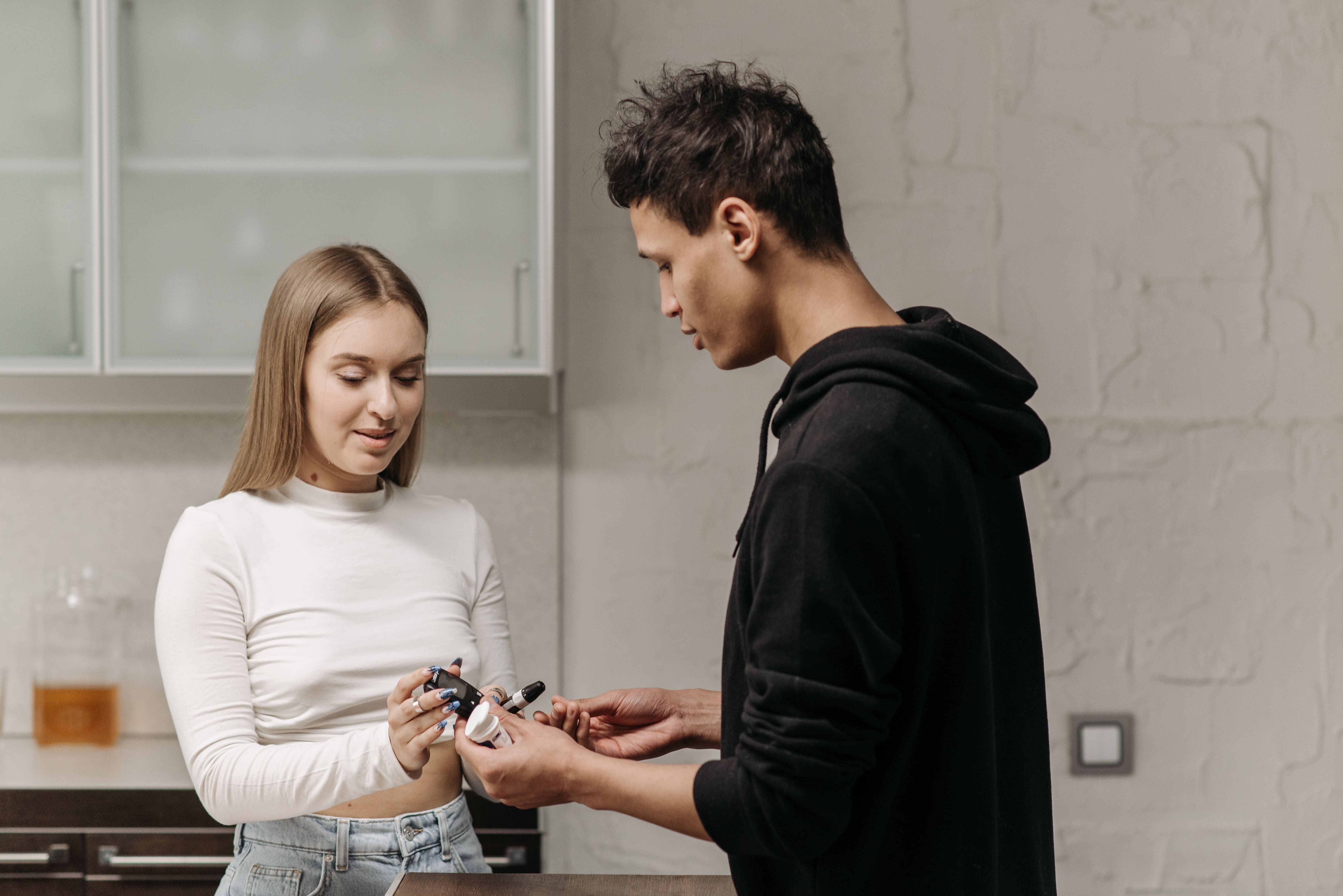 The US Food and Drug Administration approved tirzepatide for use in improving blood sugar control in patients with type 2 diabetes. This made it the first approved dual agonist for the two principal human incretins: the glucagon-like peptide-1 (GLP-1) receptor and the glucose-dependent insulinotropic polypeptide (GIP). Not long after, the results of the SURMOUNT-1 trial were presented at the American Diabetes Association (ADA) 82nd Scientific Sessions. They showed tirzepatide’s efficacy for weight loss in patients without diabetes. The findings were called “unprecedented” and sparked a wave of impressed reactions.
SURMOUNT-1 was a placebo-controlled trial that included more than 2500 participants with obese or overweight who had at least one weight-related complication. At baseline, the mean body weight was 231 lb (104.8 kg) and the mean BMI was 38. Study results at 72 weeks of treatment showed:

Experts have called the results “amazing” and pointed out that they are in the range of weight loss achieved with bariatric surgery. The authors of an accompanying editorial stated, “It is remarkable that the magnitude of weight loss with tirzepatide was similar to that with gastric bypass, which raises the potential for alternative medical approaches to the treatment of obesity.” Semaglutide is another similar, recently approved medical approach. It is a single-incretin agonist, with its activity focused exclusively on the GLP-1 receptor. The combined activity that activates GLP-1 and GIP has led to the “twin-cretin” nickname for tirzepatide.

The main results of SURPASS-4 showed that tirzepatide appeared superior to insulin glargine in lowering A1c in patients with type 2 diabetes at high cardiovascular risk whose disease was inadequately controlled with oral diabetes treatments. Researchers have now shown that patients who received tirzepatide, as opposed to insulin glargine, had an approximate 40% reduced risk of kidney function decline (hazard ratio [HR], 0.59; P < .05).

The cost of tirzepatide may be as high as $12,666 per year. Lilly, the company that will market the drug, has a list price of $974.33 for four weekly doses, regardless of dose size. This price puts tirzepatide roughly in the same ballpark as semaglutide. According to Lilly’s spokesperson, discount programs could reduce the monthly out-of-pocket cost for patients to as little as $25. Given the potential of the twincretin to help with blood sugar control, weight loss, and possibly kidney function, the hope is that the final cost will not be prohibitive. Excitement about the potential of the newly approved drug resulted in its being this week’s top trending clinical topic.