What Is Segmented Sleep, and Should I Try It? 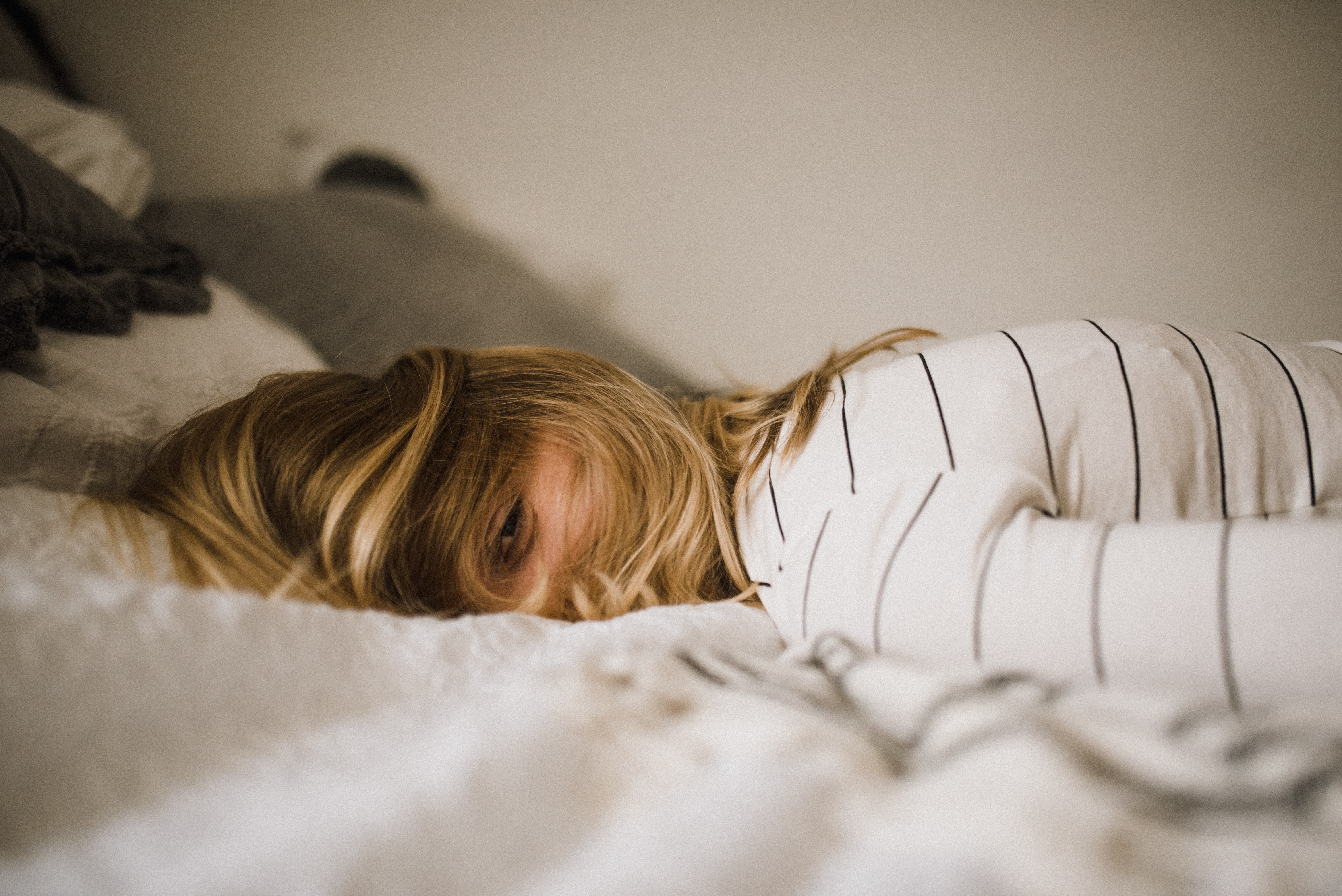 Maybe you feel well-rested after 8 hours of sleep. Or perhaps you’re one of the millions of people who deal with insomnia. In the latter case, you may be searching for tips and tricks to get adequate sleep, which is important for overall health.

Poor sleep is linked to impaired performance, low mood, and a host of other health issues. So, it’s an important area of research.

Some scientists are wondering if we should take a page from the past and sleep the same way our ancestors did: in stages, or phases, rather than in one long stretch. This is known as segmented sleep.

Let’s dive into the history of segmented sleep and what we know about its advantages and disadvantages.

What is segmented sleep?

Segmented sleep is a pattern in which nightly sleep is broken down into two or more segments, with times of wakefulness in between. It’s also known as biphasic or polyphasic sleep.

Some researchers think that middle-of-the-night wakefulness is simply a throw-back to our natural sleep patterns from pre-industrial times, and is a sign that readopting segmented sleep could work well for many Americans. But how does segmented sleep work and is it a healthy option?

How does segmented sleep work?

So imagine having your first sleep from 10PM to 1AM, then being awake between 1AM and 3AM, and going back to bed for your second sleep, from 3AM to 7AM. People who have trouble sleeping at night are often awake in the middle of the night anyway and may already follow this pattern.

Segmented sleepers use the waking hours in the middle of the night to meditate, work, socialize, pray, or relax.

Where did the idea of segmented sleep come from?

Segmented sleep is not a new idea. In fact, the researcher A. Roger Ekirch, who is the author of “At Day’s Close: Night in Times Past” and a professor of history at Virginia Tech, says that segmented sleep was the most common sleep pattern before the late 19th century.

Ekirch’s research cites historical data showing more than 2,000 references to this pattern of sleep in artifacts, stories, and poems. The earliest known reference is in Homer’s epic poem “The Odyssey,” which was written around the eighth century B.C.

These days, many people are interested in a sleep pattern that accommodates their insomnia. And some are simply interested in private, quiet time in the middle of the night, when they can peacefully relax. Segmented sleep fits the bill in both cases.

Were humans meant to be segmented sleepers?

Erkich’s research shows that humans may have been segmented sleepers from the beginning. But this changed after electric light was invented, and nightly sleep took place during one long stretch instead of several segments.

During the industrial revolution, there was an emphasis on productivity, efficiency, and profit.  People could be more productive during the day if they slept during a single 6- to 9-hour interval, rather than intermittently for 10 to 12 hours.

Artificial light permitted people to have later bedtimes, which compressed segmented sleep into one long session. This affected our circadian rhythms, leading to what we now consider to be the norm: 6 to 9 hours of sleep that occur overnight.

Is segmented sleep a healthy idea?

Research shows that there are both advantages and disadvantages to segmented sleep.

Awareness about segmented sleep may be helpful to you if it’s already your current sleep pattern. Erkich says that sufferers of middle-of-the-night insomnia often have less anxiety when they learn that their habits may just be a natural impulse for segmented sleep.

Advocates for segmented sleep say that it helps people get deeper and more restful REM (rapid-eye movement) sleep. That stems in part from studies showing that most humans cycle between REM sleep and non-REM sleep every 80 to 120 minutes on average. But there’s no conclusive evidence to support that segmented sleeper will get more REM sleep.

A recent paper published in the journal Sleep Health reports that there are significant concerns with segmented sleep, especially that it reduces the total number of sleep hours. Specifically, after reviewing 22 studies, researchers found that those following the segmented sleep schedule reported lower sleep quality, took longer to fall asleep, woke up more often, spent more time in lighter stages of sleep, and had less REM sleep.

The researchers also found no connection between segmented sleep and improvements in memory, mood, cognitive function, or productivity.

The paper concluded that polyphasic sleep schedules are associated with a variety of physical health, mental health, and performance issues, and are not recommended.

For some people, segmented sleep may be the body’s natural inclination — and that’s OK. Find peace in knowing that, if you wake up in the middle of the night, what’s been dubbed as insomnia may actually be natural for you. Try to fall back asleep after 1 or 2 productive hours of wakefulness.

If you want to sleep for 6 to 9 hours in one stretch, try developing a consistent sleep schedule and avoiding caffeine later in the day.