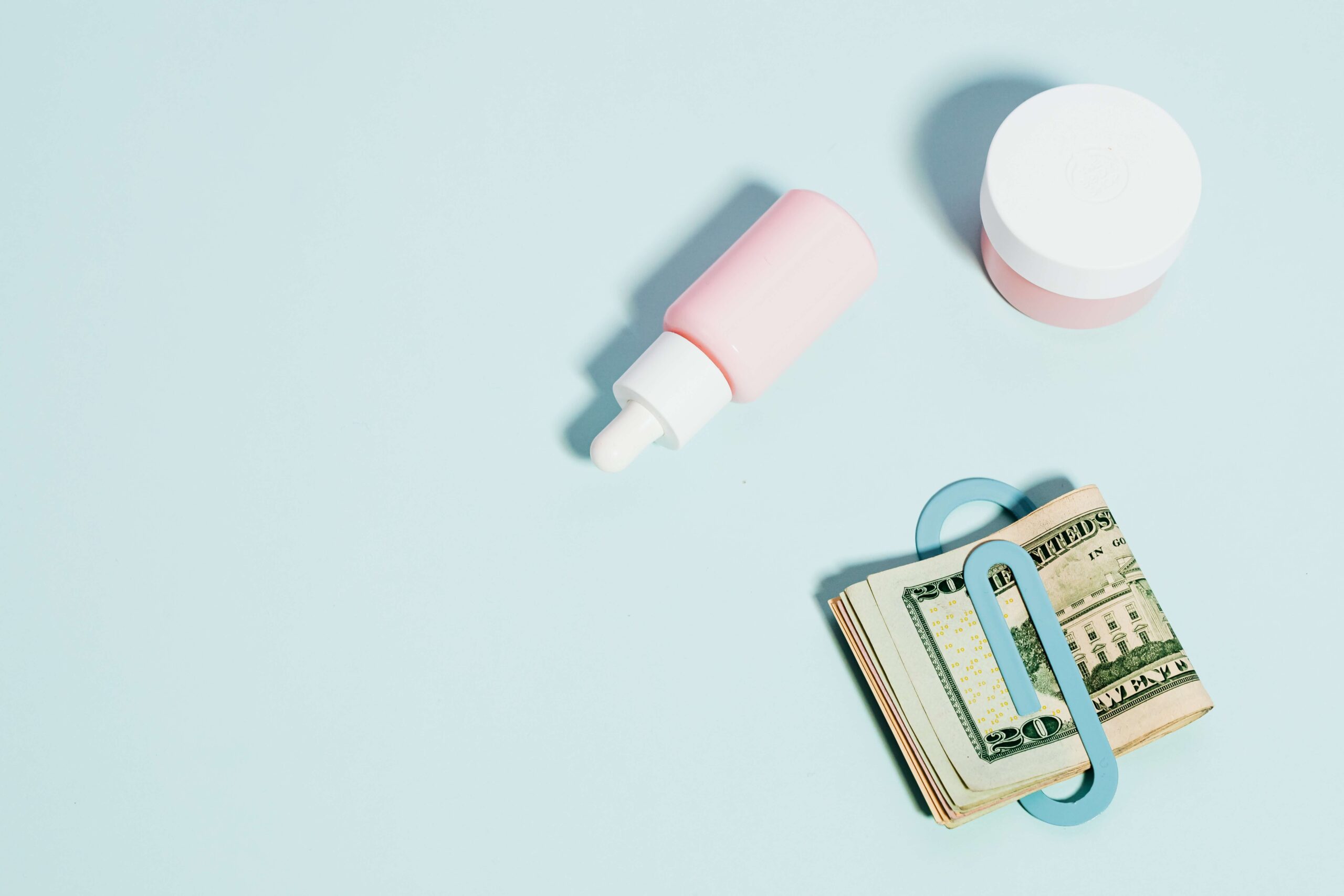 It is well-documented that brand-name prescription drug list prices are high and growing significantly faster than inflation. This directly affects how much many patients pay for brand-name drugs at the pharmacy counter, including those insured under Medicare Part D. However, net prices—the prices paid after rebates are negotiated with pharmaceutical manufacturers—are proprietary and largely unknown.

Several recent estimates of the net prices for brand-name drugs, based on data from SSR Health and IQVIA, show slow or negative growth in net prices across the whole US market. But there are important reasons why these estimates, which represent an average rate of growth across all payers, do not apply to the commercial market or to Medicare Part D, where net prices are both significantly higher and growing much more rapidly than those paid by other payers, such as Medicaid or purchasers with access to steep discounts through the 340B program.

In addition, studies that estimate year-over-year net price growth for existing drugs do not capture the effect of new drugs entering the market on drug costs. Over time, an increasing share of Medicare patients are taking new higher-price specialty drugs which, in conjunction with high net prices for older brand-name drugs, drives up Medicare’s average cost per brand prescription.

Looking at growth in average Part D plan costs per brand prescription (which accounts for both net price growth and mix of drugs used) is a more comprehensive way to look at exactly how high prices for brand-name drugs affect the Medicare Part D program and patient spending over time.
The Congressional Budget Office (CBO) published two reports that found that the average net cost of a brand-name prescription to Medicare Part D is high relative to other federal payers and has grown much faster than inflation over time. In this article, we unpack the data in the CBO’s reports and discuss why market-wide assessments of net price growth hide significant variation across payers.

Although we focus on Medicare Part D, we believe the overall conclusions apply to commercial-sector payers because of comparable negotiation structures that yield high net price levels for specialty drugs and lack statutory protections against drug price increases over time.

Not all payers generate rebates the same way. Some federal payers, such as Medicaid, receive significantly lower net prices on brand-name drugs than other payers due to statutory discounts. In a February 2021 analysis the CBO found that of all major federal programs paying for outpatient prescription drugs, Medicare Part D paid the highest average net prices for top-selling brand-name drugs, holding constant the mix of drugs used by patients.

Medicaid rebates on brand-name drugs are large because they are the sum of an inflation rebate and another rebate of usually 23.1 percent, called the “basic rebate.” For higher rebate drugs, which are usually those with more competition in the market, the basic rebate is larger than 23.1 percent, based instead on the lowest price charged to the commercial sector, also referred to as “best price.”

Several market-wide research studies show slow, steady, or negative average net price growth in recent years. For example, a recent National Bureau of Economic Research paper and IQVIA estimate that net price growth for brand-name drugs across the US market averaged 3 percent over the 2012 to 2017 period. However, in a January 2022 analysis, the CBO estimates that, for the Part D program over the same period, net price growth averaged 7.3 percent. Unlike the wider research community, the CBO has access to and protects the confidential data on rebates paid by manufacturers to Part D plans when producing such estimates.

Market-wide estimates include many discounts and rebates that Part D cannot access, such as inflation rebates and other price concessions that manufacturers are required by federal law to pay certain government programs such as Medicaid as mentioned above or coupon card discounts provided to commercial patients to lower the prices paid at the pharmacy counter.

Additionally, estimates of year-over-year price increases for existing drugs do not capture the effect of new brand-name drugs entering the market; over time these new entries raise average brand-name drug price levels. This leads to an understatement of the growth in the cost of brand-name drugs.

In its January 2022 analysis, the CBO found that the average cost of a brand-name prescription in Medicare Part D more than doubled between 2009 and 2018 from $149 to $353. This increase is equivalent to 10 percent per year in the net cost of a brand prescription. The drivers of this increase are average annual price increases and the introduction of newer drugs with higher launch prices over time.

Furthermore, among the top 250 brand-name drugs in the Part D dashboard, around 30 new brand-name drugs launched after 2015 and were top sellers in Part D by 2019. Seventy percent of those new brand-name drugs were specialty drugs that cost from $10,000 to $366,000 and generally do not provide plans with significant rebates. Rebates and discounts for high-price drugs averaged just 11 percent in 2017.

Despite the rapidly rising cost of brand-name drugs, spending per Medicare Part D beneficiary increased at the rate of inflation between 2009 and 2018 because of low-cost generic drugs that are significantly less expensive than their brand equivalents. In Medicare Part D, generic market share increased from 72 percent to 90 percent of all prescriptions dispensed between 2009 and 2018. That shift offset the growth in the cost of brand-name drugs so that on average, net spending per beneficiary in Part D did not increase faster than inflation.

But we cannot count on this equilibrium going forward. Generic drugs are unlikely to hold down drug spending growth over the next 10 years as they have over the past decade. At 90 percent of the market, generic dispensing rates have likely plateaued. The share of prescriptions for which a generic drug is available in Part D has not increased since 2016.

Additionally, many high-price brand-name drugs on the market and in the pipeline are biologics. While biosimilar competition can bring down prices of older biologic drugs, studies show that the downward pressure they exert on prices is not nearly as significant as what is observed in the generic market.

Without Comprehensive Reforms, Patients And Taxpayers Will Continue To Be Burdened With High Brand-Name Drug Costs

When taking into account both net price growth and the change in mix of drugs taken by patients, brand-name drug costs to Medicare Part D grew more than five times the rate of inflation over the 2009 to 2018 period. This is largely driven by use of high-price specialty drugs, which are a growing share of the drug pipeline. Without comprehensive reforms, high brand-name drug costs will continue to grow aggressively over time and burden taxpayers supporting the Medicare program, and Medicare beneficiaries that will pay higher cost sharing and premiums.